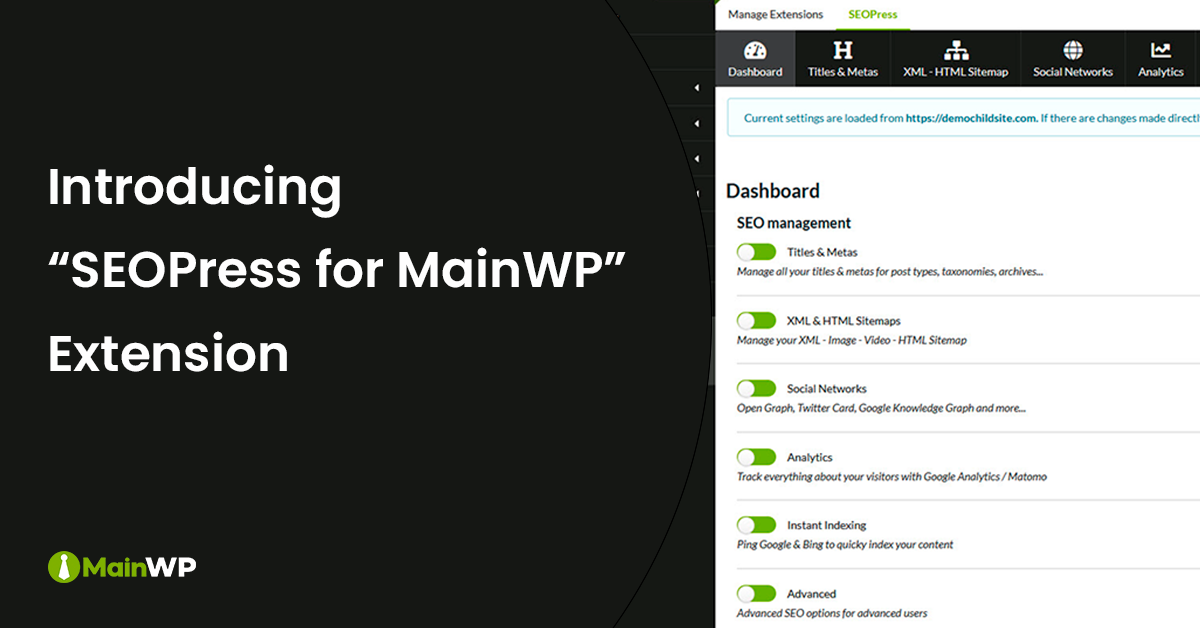 Being in the website management business for years, we understand how difficult and time-consuming it is to individually log in to each client’s website and change SEO configurations.

Months ago, we received feedback to add SEOPress to our offerings. We spoke to Benjamin Denis of SEOPress; he was incredibly welcoming and excited to build an extension to help our mutual users.

📢 Today, I’m excited to announce the “SEOPress for MainWP” Extension from which you can control the SEOPress settings of all Child Sites directly from the MainWP Dashboard.

I’m sure this partnership will enable you to save time and stay ahead of your SEO management game.

SEOPress is one of the fastest-growing SEO plugins with over 250k active installations and is famous for privacy and integrations inside the most popular page builders.

They have an easy-to-setup wizard and support more than 12 SEO plugins to migrate from.

Why SEOPress for MainWP?

The SEOPress for MainWP allows you to manage the SEO parameters of all connected Child Sites on which you have installed the SEOPress plugin!

With the extension, you can load existing settings of any SEOPress installed Child Site to change its configurations, all directly from the MainWP Dashboard.

You can also Export configurations of a Child Site to Import to another Child Site.

Besides that, all the global SEO parameters can instantly be applied to selected Child Sites.

Above all, SEOPress Extension is free to use, and your data will always be under your control to be GDPR-friendly. 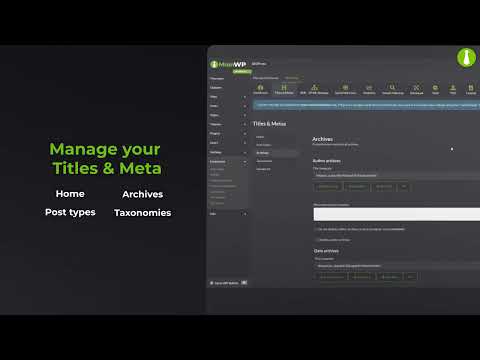 And here’s what the founders of SEOPress and MainWP say about this partnership.

“We are excited to provide the SEOPress integration for MainWP. We have been managing our sites with MainWP for more than 7 years, so it was only natural to offer an extension for our respective users.”

“We received several requests from our users to have a SEOPress Extension so that they can configure its settings on all their sites directly from their MainWP Dashboard.

The SEOPress team deserves a big thank you for responding to the requests by developing such an extensive Extension.

How Does The Integration Work?

All you need is to have the SEOPress plugin installed on the MainWP Dashboard website and at least on one Child Site.

Then, install the “SEOPress for MainWP” plugin on your MainWP Dashboard website. And, from inside the MainWP Dashboard, navigate to Extensions -> SEOPress, and start playing!

Useful Links to Getting Started

Submit your feedback or requests here. 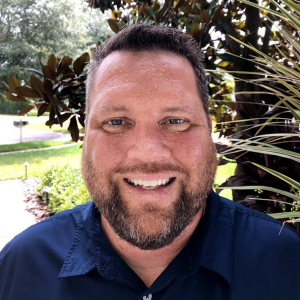 Hi, I'm Dennis Dornon! As the creator and co-founder of MainWP, my team has helped thousands of web professionals streamline their WordPress maintenance workflow. 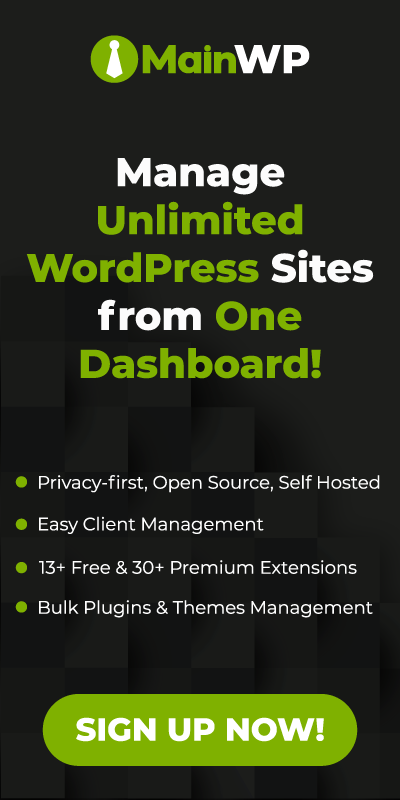 We have been using MainWP for several years and we love it. Our work is much easier with the plugin and we can handle more than 100 WordPress websites! It is a must!

Our clients at Ultimate WP Help count on us to keep their sites updated, running smoothly and most of all, secure. Having complete control with the MainWP Dashboard means we can do this with ease. We own... Read More...

It helps me save a lot of time between updates and checks that all my pages are online. It's also free! Thank you very much! Keep up the good work. Greetings